Recently, over on the Beachy Barns Facebook page, I commented about our old barn that was in the background of some of the pictures I posted.

We think she was built in the 1930’s and added onto somewhere through the years. The barn has gone through changes over the years. Originally used for cows, horses and hay storage, then, in the early 80’s, instead of the sound of animals and farm equipment, the barn heard the sound of kids cheering and volleyball and basketballs slamming against the hay loft floor. The hay was gone and the loft was converted into a makeshift sports court that was the natural gathering place for the church youth group.

While the hay loft was being used for volleyball games the downstairs was being slightly remolded to serve and the shop for making the very first Beachy Barns storage sheds.

More recently, that hay loft has been tore out to make more headroom for our lumber storage.

Can you imagine how much that old barn has seen over the years? In the 1930’s, the country was in a depression, Hitler was rising in Europe, gas was ten cents a gallon,  bread was ten cents a loaf, Babe Ruth was playing for the Yankees and big band music was all the rage. Well, at least in the city. Out here on a 1930’s Amish farm, they would have drove horse and buggy, made their own bread and were not really that into the whole big band swing scene.

Through all the years and changes, the old barn has stood the test of time. Eventually, we may have to take down the old barn to make room for a bigger shop, but the character and workmanship will live on.

Today, Beachy Barns is still building to stand the test of time. We still make our buildings with an eye on the storms that we know they will need to withstand over the decades.

While we are not planning to go back to driving horse and buggy, I sure could go for a piece of homemade bread about now. 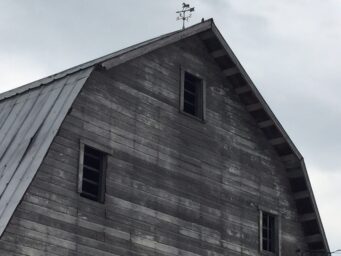 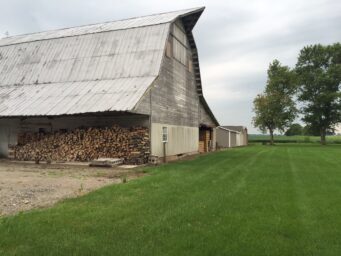 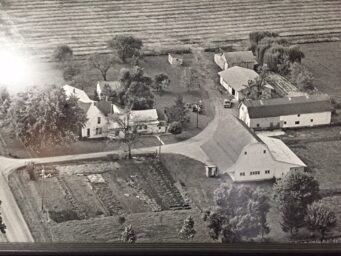 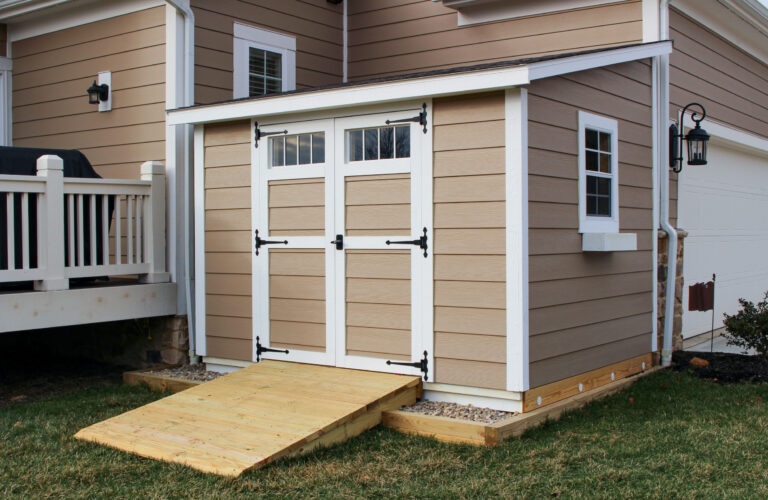 How To Find An HOA-Approved Shed

The phrase “prefab shed” sometimes conjures up the wrong image of something cheap and not good-looking. The good news is a well-built prefab shed can be quite attractive and built to extremely high standards and even satisfy the strictest HOA and zoning requirements. 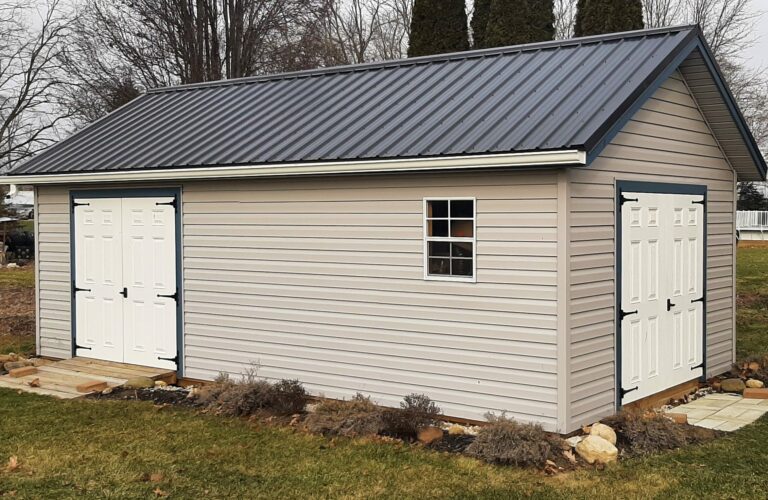 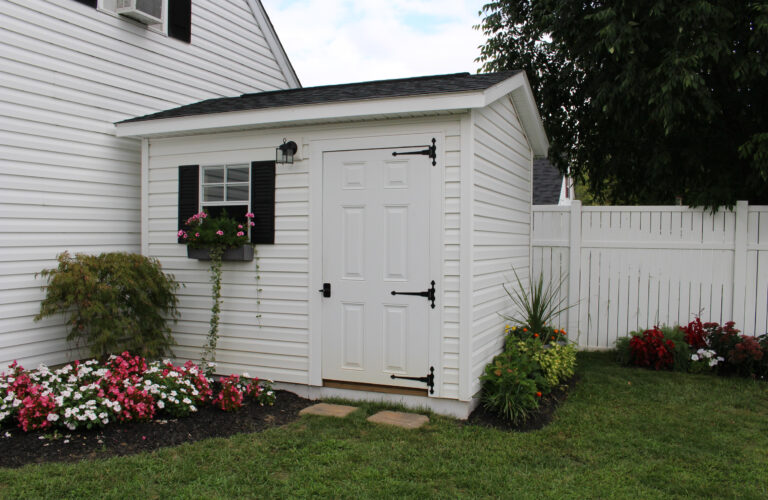 Pros and Cons of an 8x10 storage shed

The 8×10 storage sheds give you an amazing storage space that is also aesthetically pleasing. 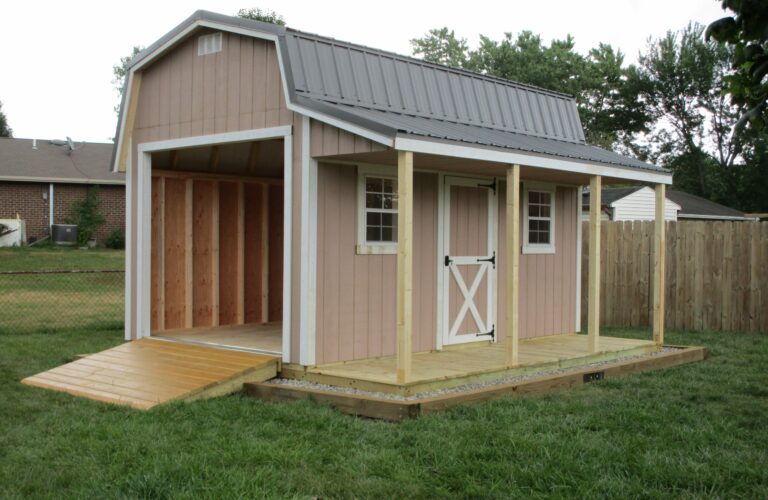 With all the portable options for your life, maybe you need to add a portable garage onto your property!

Storage Space That Makes You A Winner!

Are you tripping over garden tools and the lawnmower every time you go to the garage? Do you close your eyes as you walk through the basement because its so full of stuff. Maybe your mud room has become a giant storage closet?! Explore all the options at Beachy Barns and find good, safe storage space that you can customize for your specific needs and style. We’d love to hear your story, and be a part of making you a winner as you add extra space to your life!